Patients suffering from glaucoma are at risk of depression, injurious falls and severe motor vehicle collisions 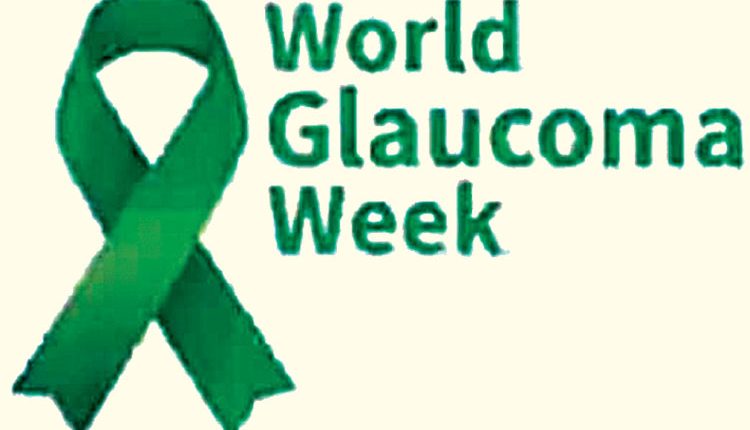 Kolkata, Mar 14 (FN Agency) Patients suffering from glaucoma are at risk of depression, injurious falls and severe motor vehicle collisions. World Glaucoma Week was observed from March 7 to 13, 2021 to raise awareness about the need for early diagnosis and treatment of glaucoma. Glaucoma is a disease which damages the optic nerve, usually because of high eye pressure (intraocular pressure), leading to gradual loss of vision.

In many cases, patients are asymptomatic until the later stages, by which time about 90% of patients have already lost 50% of their sight. Speaking about the issue, Dr Chandrima Paul, Hony. General Secretary, Glaucoma Society of India, said, “The major hurdle to prevention of glaucoma blindness is undiagnosed glaucoma. The need of the hour is case detection. The first step towards preventing glaucoma led visual loss, is to detect the disease early and to raise the level of awareness towards this disease. Those above the age of 40, with high plus or minus power and a family member with glaucoma are at a greater risk of getting the disease and should go for regular eye checks.”

Glaucoma is the leading cause of severe vision loss that leads to blindness which cannot be reversed. Commonly known as the ‘silent thief of sight’, glaucoma is the cause of approximately 1.2 million Indians going irreversible blind2 and 90% of patient suffering from glaucoma go undiagnosed. Suresh Pattathil, General Manager, AbbVie India, said, “Over the past 70 years, Allergan, an AbbVie Company is proud to have discovered, developed and delivered some of the most innovative products in the industry, including treatments for glaucoma. We are committed to advancing the understanding and awareness of glaucoma and provide solutions that help to preserve long-term vision.

We understand that glaucoma management requires a network of trusted partners. By working closely and collaborating with partners such as the Glaucoma Society of India and the International Agency for the Prevention of Blindness, we can make a remarkable impact on early detection and treatment of Glaucoma to prevent blindness and positively impact the lives of people”. The disease itself can have an enormous impact on a patient’s Quality of Life (QoL) by affecting the patients sense of wellbeing. Glaucoma is related to anxiety, depression and other psychological issues leading to poor adherence to glaucoma medication usage3. Interestingly, glaucoma is also correlated to two major public health issues, falls and motor vehicle collisions (MVC’s). Visual field (VF) loss from glaucoma results in a higher risk of falling and nearly half of those with glaucoma fall over the course of a year with higher rates of injurious falls and fractures4. It is estimated that falls are the leading cause of injury-related death in the elderly. Similarly, glaucoma patients with severe eye defects are over three times more likely to have been involved in an MVC and over four times more likely to have been at fault. To commemorate World Glaucoma Week 2021, the Glaucoma Society of India (GSI), in association with Allergan, lit up the Vidyasagar Setu (Second Hooghly Bridge) in ‘green’, on 13th March, 2021.