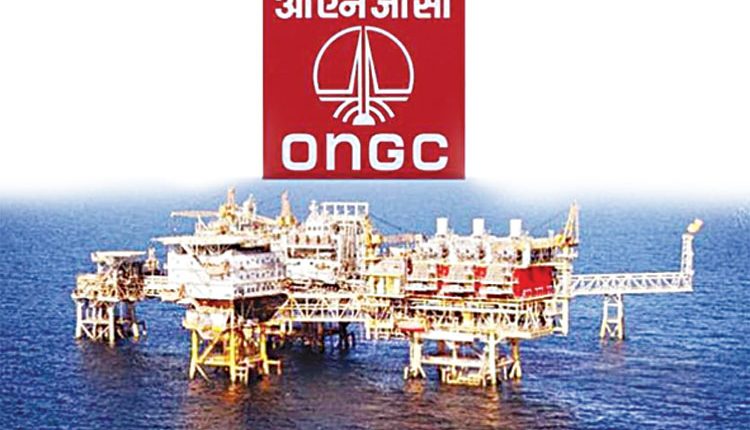 Kolkata, Dec 21 (Agency) Oil & Natural Gas Corporation (ONGC) undertook the process of producing oil during the weekend from the well Asokenagar-1, Bengal Basin in 24 Paragana district. A search of more than seven decades has led to this discovery of Asokenagar. In line with this, ONGC will be drilling 13 more wells in the next three years under the newly-awarded acreages. Dharmendra Pradhan, Minister for Petroleum & Natural Gas said that the government fully supports ONGC and make this a turning point to bring more oil & gas to the subsurface of West Bengal, which would eventually help promote local employment. ONGC has been preparing to set up fresh geoscientific activities under Open Acreage Licensing Policy (OALP) awarded to the company. Additionally, the company would acquire roughly 1,300 line kilometres of 2D and 2,900 square kilometres of 3D and would also initiate work of 3D seismic discovery, low frequency passive seismic (LFPS) survey as well as drilling of two wells under the appraisal programme of Asokenagar.

To explore hydrocarbon in the Bengal Basin, ONGC has invested Rs 3,361 crore. Besides, Rs 450 crore would also be spent on the exploration activities in the next two years. ONGC turned out to be one of the worst-hit stocks during the stock market crash of Monday. It is being presumed that the crash could be due to Europe & the UK lockdown or a possibility of another strain of Coronavirus, or perhaps, as a result of the subsequent fall in Brent crude & WTI crude.

Modi stresses on need to enhance bilateral ties with Vietnam