Next 10 yrs ‘Decade of Decision’ for climate 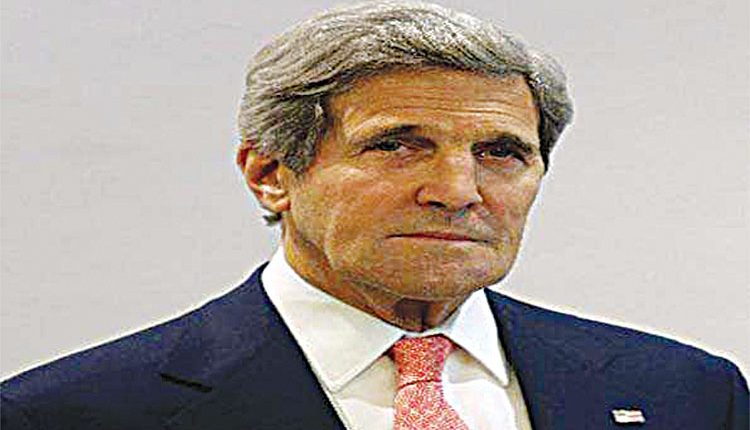 Washington, Apr 8 (FN Bureau) The next ten years are the “decade of decision” for action against climate change, and failing to utilize this time period will mean that the world will fall short of achieving it’s limits of global warming, said US Climate Envoy John Kerry at a climate dialogue with IMF Managing Director Goergieva Kristalina held on the sidelines of the IMF-World Bank Spring Meetings. Kerry was quoted as saying “We think these next ten years, between 2021 now and 2030, is the decade of decision,” Kerry said on Wednesday. “If we don’t do this adequately in the next 10 years, we’re not going to be able to hold onto the possibility of a warming limit of 1.5 degrees Celsius and we will not be able to achieve (the US) net zero (on emissions) by 2050. So all of this hangs in the balance.”

Kerry said that the Biden administration is reducing its reliance on fossil fuels to reduce by 50 per cent the US rate of emissions by 2030 and reach carbon neutrality by 2050 under the Paris Climate Agreement. The US is rejoining the Paris Climate Agreement four years after former president Donald Trump withdrew the country from the accord. Kerry said the Biden administration needs to get focused on the creation of a “new economy,” which will provide extraordinary jobs, better health to people with less cancer from less particulates in the air and with greater security for the nation and the world.

Kerry was speaking ahead of Biden’s Leaders Summit, a 40-nation meeting on climate scheduled for April 22-23.

Bridge to the Future: What you NEED is what you GET at Cambridge group of Institutions