New US Envoy to UN Says Aims to Cooperate With Allies to Address Conflicts, Human Rights 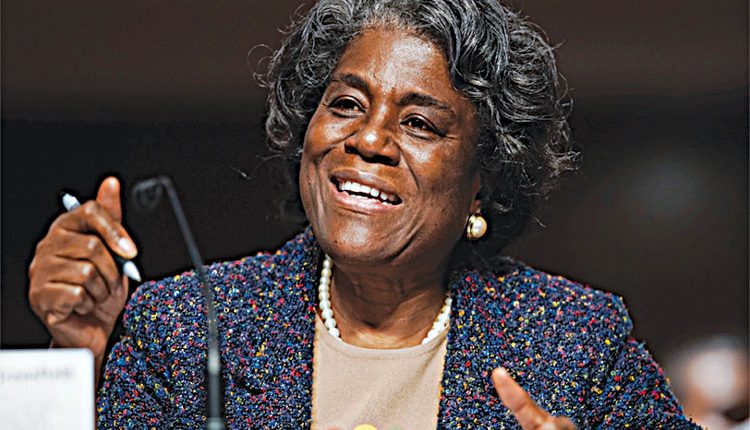 United Nations, Feb 26 (Agency) New US Ambassador to the United Nations Linda Thomas-Greenfield said she will seek to cooperate with partners at world body in tackling conflicts worldwide, elevating human rights and reforming the organization. Earlier on Thursday, Thomas-Greenfield presented her credentials to UN Secretary-General Antonio Guterres, officially assuming the role of the US envoy.

First Cases of UK Strain of Coronavirus Detected in Algeria