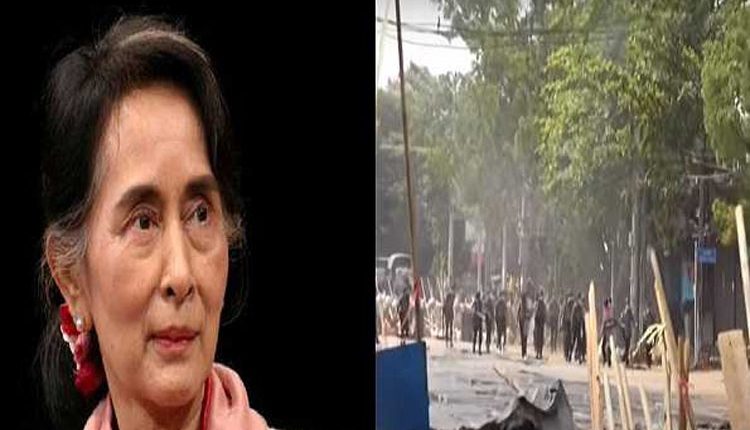 Nay Pyi Taw, Mar 12(Agency) Myanmar’s military rulers on Thursday brought about the most serious charges so far against the ousted democracy leader Aung San Suu Kyi and accused her of illegally accepting $600,000 (£430,000) and 11kg of gold.

However, the army did not provide any evidence to support their accusations, and an MP from Ms Suu Kyi’s party denied the allegation, a BBC reports said. The accusations against Me Suu Kyi was made by a former chief minister of Yangon, Phyo Mien Thein, who said he had made the payments to her, junta spokesman Brig Gen Zaw Min Tun said. He further said that the anti-corruption committee was investigating these accusations. Gen Zaw Min Tun also accused President Win Myint and several cabinet ministers of corruption.