Most Valuable Car Brand in the World 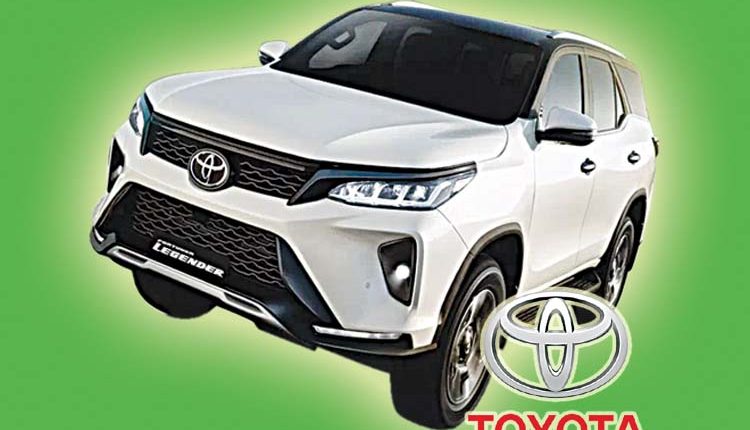 Toyota, a Japanese automaker, has become the most valuable automobile brand in the world in 2021, according to a report released by Brand Finance. The Japanese automaker has overtaken Mercedes-Benz to gain the top spot. As per the report, the brand value of Toyota increased by 2 percent at USD 59.47 billion against 58.07 billion in the last calendar year. The luxury carmaker Mercedes-Benz witnessed a drop of nearly USD 7 billion to get valued at USD 58.2 billion, compared to USD 65.04 billion in the year 2020.

According to the report, Toyota managed to make a strong comeback as the company did not allow the Coronavirus pandemic to impact its manufacturing volume much. Also, the improvements made to the volumes, mainly in China where the third-quarter growth of the carmaker stood at 50 percent in the net profit, added to the cause. At third rank, stood Volkswagen with a USD 47.02 billion value compared to the USD 44.89 billion during the last calendar year. While BMW, which stood fourth, witnessed a marginal fall in its value as in 2021, the valuation of the company stood at USD 40.44 billion against USD 40.48 billion in 2020.