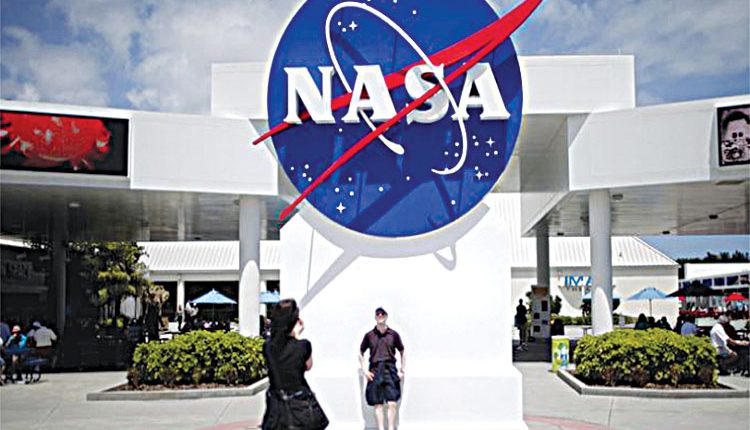 Moscow, Feb 17 (FN Bureau) Moscow said on Wednesday it had denied a visa for a candidate to head the mission of U.S. space agency NASA in Russia, in what it described as retaliation for the U.S. denial of a visa to an undisclosed Russian official. Russia did not identify the U.S. official who had been denied a visa, or provide further details of the incident for which it was retaliating.

The U.S. embassy did not immediately respond to a request for comment. “It was a reciprocal step,” RIA state news agency quoted Deputy Foreign Minister Sergei Ryabkov as saying. Russia and the United States have cooperated closely in space exploration for decades, jointly flying the International Space Station, despite deteriorating relations in other areas. Ryabkov said NASA was not responsible for creating obstacles that thwarted interaction with Moscow, but that this was not the case for other U.S. government bodies. “Ideally we would eliminate” restrictions on diplomatic visas between the two countries, he said. “We will propose this to the administration in Washington.”