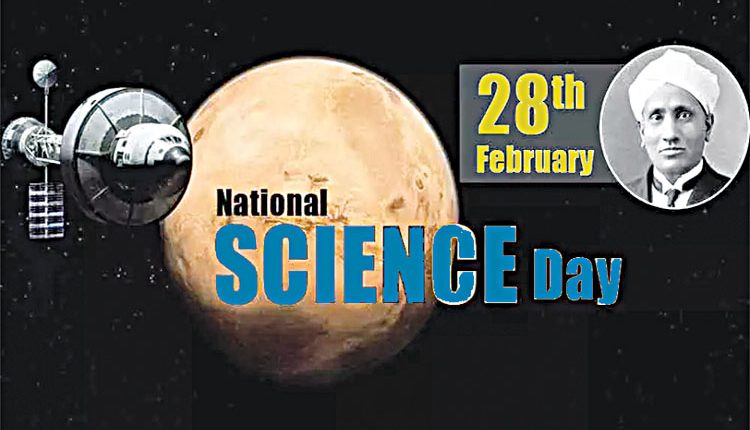 New Delhi, Feb 28 (FN Representative) Prime Minister Narendra Modi on Sunday asked fellow citizens to adopt the Lab to Land approach to raise the country’s productivity and make India self-reliant. He cited several examples of people putting this decades-old policy, first introduced in 1979 to raise agricultural output, into practice. Mr Modi took the example of Urgain Phuntso of Ladakh who working with innovative techniques, is organically growing 20 different crops in a cyclic way, that is, utilising the waste of one crop as manure for the other crop.

Similarly, he said, Chintala V Reddy of Hyderabad has developed breeds of wheat and rice that specially contained vitamin D and received a patent. The Lab to Land concept of the Indian Council of Agricultural Research was adopted in 1979 by then government to improve farm output and economic condition, especially small and marginal farmers through dissemination of scientific knowledge and technology. On his monthly Man Ki Baat radio programme on National Science Day, Mr Modi reminded the audience of the contribution of science in making India a self-reliant nation and asked people of the country to adopt the Lab to Land approach. “When we talk of science then many a time people restrict it to physics-chemistry or labs, but the spread of science is much more than that. And there is a lot of contribution of the power of science in the ‘Atmanirbhar Bharat Campaign’.

“We have to move science forward with the mantra of Lab to Land,” said the prime minister. “When every citizen of the country will spread the spirit of science in his life and in every field, avenues of progress will also open up and the country will become self-reliant too,” he added. The National Science Day is dedicated to the discovery of ‘Raman Effect’ by Dr C. V. Raman. Remembering the scientist, Mr Modi said, “The way we know of other scientists of the world, in the same way we should also know about the scientists of India. I definitely would want that our youth know, understand and read a lot about the history of science of India; about our scientists as well.”

Harley-Davidson Pan America 1250;Adventure Motorcycle Debuts in the US