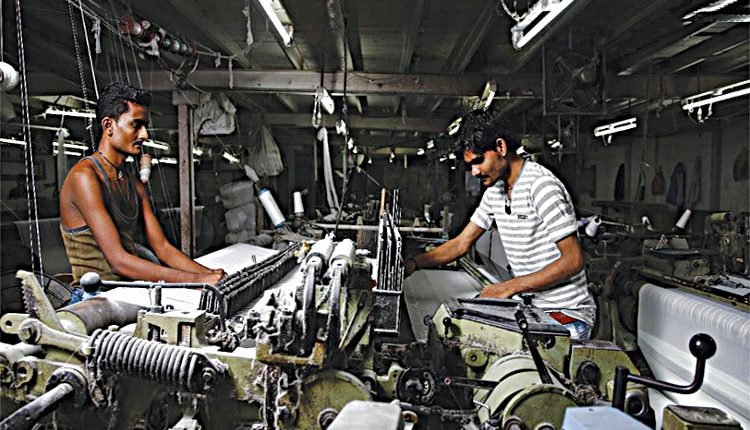 New Delhi, Mar 10 (FN Agency) The Government has implemented major reforms in the last one year to boost domestic manufacturing, industrial production and GDP growth. Production-Linked Incentive (PLI) Scheme in 13 key sectors, under the aegis of AatmaNirbhar Bharat, have been announced for enhancing India’s manufacturing capabilities and exports. PLI Schemes for medical devices; mobile phones; electronic components; pharmaceutical drugs; telecom and network equipment; and electronic technology products have been notified. Empowered Group of Secretaries (EGoS) and Project Development Cells (PDCs) have been set up in the Ministries/Departments to facilitate and promote investment.

A Single Window System involving clearances by Ministries /Departments and selected State Governments is on the anvil to provide end-to-end facilitation support. In the Union Budget 2021-22 with a view to promote domestic manufacturing, announcements have been made on setting up seven Mega Investment Textiles Parks(MITRA) over the next 3 years with plug-and-play facilities, rationalization of customs duty structure across sectors and for a Scrappage Policy to phase out old and unfit commercial vehicles. The National Infrastructure Pipeline is expected to significantly boost infrastructure and spur growth impulses in the economy. Reduction in the compliance burden is an ongoing process to spur investment and enhance ease of doing business in India.

To boost domestic manufacturing, Department for Promotion of Industry and Internal Trade has taken a number of measures including setting up of world class infrastructure by developing nodes across various Industrial Corridors; formulation of National Master Plan on multimodal connectivity infrastructure; implementation of Industrial development schemes for North-East States, Himachal Pradesh, Uttrakhand, and Union Territory of Jammu &Kashmir to boost industrialization in the industrially backward and hilly States; for start ups, setting up a Fund of Funds and Seed Fund to build up a strong ecosystem for nurturing innovation and entrepreneurship; Development of industrial information system for improving availability of industrial land and amendment in Public Procurement Rules to enhance minimum local content. This information was given by the Minister of State in the Ministry of Commerce and Industry, Shri SomParkash, in a written reply in the Lok Sabha today.