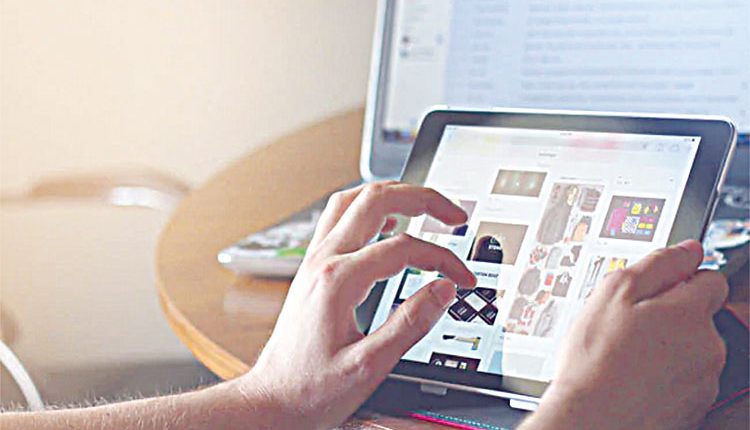 New Delhi, Apr 16 (Mayank Nigam) The pandemic has accelerated India’s digital journey and the momentum should also be leveraged to make a fundamental shift in not only business processes but also in other sectors such as education, healthcare and governance, Hindustan Unilever Chairman & Managing Director Sanjiv Mehta said on Friday. This should also be used in creating jobs and easing the pressure on big cities while bringing development across the country, said Mehta while virtually delivering a keynote address at the Amazon Smbhav event.

“The pandemic accelerated our nation’s digital journey, many of our fellow citizens moved to online for the first time, whether to get news or to source essentials. ‘City children have the first days of online schooling and office goers adapted to working from home, leveraging remote collaboration tools, it moved us from a state of theoretical debate on whether it will work or not to real hands-on experience,” said Mehta. The enterprises which had adopted digital technologies in the core of the business were less impacted than others. “Many SMEs in India are at low level of digitization, and there is growing awareness of the handicap it creates,” he said.

The RBI’s financial stability report of July 2020 stated that it will be critical for small and medium businesses to navigate to a digital-first business model for the whole business value chain to survive and recover. “In fact, leveraging technology in businesses will have a bigger impact on collective productivity gain that comes from widespread digitisation, both from the transactional efficiencies and from the innovation multiplier that comes on top of digitised processes,” he said. Over the global impact of the pandemic, Mehta said the advanced economies and few emerging markets may recover faster from the COVID-19 pandemic and its impact but several developing countries could languish years to come.

The pandemic would not be “over anywhere until it is over everywhere” around the world and has pushed the social, economic and environmental issues into stark focus. “The major risk, which we face today is that the advanced economies and few emerging markets may recover faster but several developing countries could languish years to come. ‘This will not only worsen the human tragedy of the pandemic, but also the economic suffering of the most vulnerable,” said Mehta. However, history alters the events, they may be unfortunate but very often pushed the world into a new direction, he added. “For instance plague, also dubbed a Black Death, which wiped out a significant proportion of the world population in 14th century resulted in better standards of living for everyone.

Cholera pandemic in the early 19th century brought sanitisation to the centerstage, Spanish Flu in early 20th century resulted in social healthcare system adopted by several nations,” said Mehta while sharing his thought over leading a business during the pandemic. It is now more than a year since ‘we realised that we were heading towards a major crisis, there was no playbook for a global crisis that threatened the lives and wellbeing of a society with the potential to fundamentally reshape our world.’ It was quickly determined that for any business to survive and thrive, the focus must be on a few critical areas, he said.