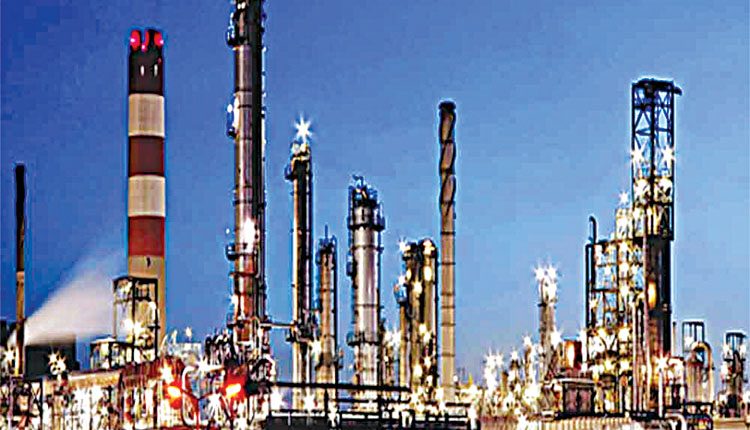 New Delhi, Jan 12 (Agency) Industrial production contracted by 1.9 per cent in November, entering the negative territory after a two-month gap, mainly due to poor showing by manufacturing and mining sectors, official data showed on Tuesday. The manufacturing sector — which constitutes 77.63 per cent of the index of industrial production (IIP) — recorded a contraction of 1.7 per cent in November 2020, as per data released by the National Statistical Office (NSO). Mining sector output too witnessed a decline, shrinking 7.3 per cent. However, power generation grew 3.5 per cent in the month under review.

The IIP had grown by 2.1 per cent in November 2019. Industrial production had plunged 18.7 per cent in March last year following the COVID-19 outbreak and remained in the negative zone till August 2020. With the resumption of economic activities, factory output posted a flat growth of 0.48 per cent in September. The IIP growth for October has been revised upwards to 4.2 per cent from last month’’s provisional estimates of 3.6 per cent. The government had imposed a lockdown to contain the spread of COVID-19 infections on March 25, 2020. With the gradual relaxation of restrictions, there has been a relative improvement in the economic activities by varying degrees as well as in data reporting, the Ministry of Statistics and Programme Implementation had said in a statement issued in November. The ministry had also given a disclaimer that it may not be appropriate to compare the IIP in the post-pandemic months with the data for months preceding the COVID-19 outbreak. The manufacturing sector had recorded a growth of 3 per cent in November 2019. Similarly, mining sector output grew 1.9 per cent, but electricity generation shrank by 5 per cent in November 2019.

The output of capital goods, which is a barometer of investment, fell by 7.1 per cent in November 2020 as against a contraction of 8.9 per cent earlier. Consumer durables output fell by 0.7 per cent, compared to 1.4 per cent contraction in November 2019. Consumer non-durable goods production fell by 0.7 per cent, compared to a growth of 1.1 per cent a year ago. The IIP for the April-November period has contracted by 15.5 per cent, according to the data. It had registered a flat growth of 0.3 per cent during the same period last fiscal.