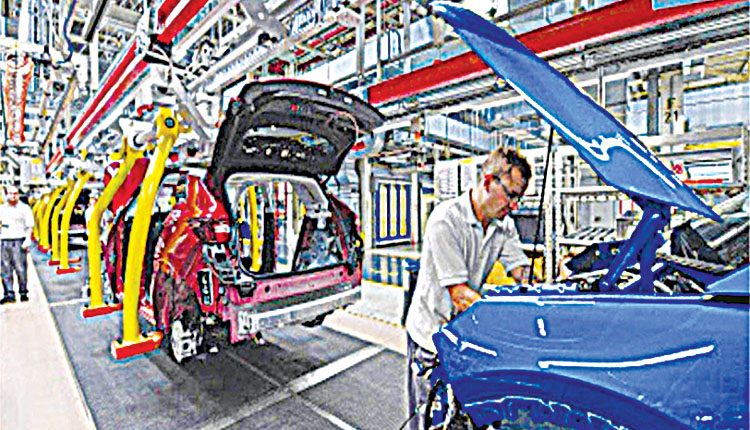 New Delhi, Dec 31 (Agency) India’s pandemic-battered automobile retail segment is expected to log year-on-year (YoY) growth only from April 2021, Federation of Automobile Dealers Associations’ President Vinkesh Gulati said. In a conversation with IANS, he said that he expected continuation of the month-on-month growth during the first quarter of CY2021, but not a YoY uptrend.

“JFM (January-February-March) quarter last year saw high registrations due to BS-4 sunset date of March 31. While the industry may continue to see MoM growth, we will definitely not see YoY growth or even similar numbers in the first quarter of CY21,” Gulati said. “Things may start looking good on a YoY basis beginning April 2021 due to low base effect but real growth can only be achieved if we surpass FY18-19 numbers.” Recently, the festive season had boosted India’s automobile retail sales by 29.32 per cent in November on a sequential basis. However, sales remained in the red on a YoY level. The FADA data showed vehicle registration in November rose to 18,27,990 units from 14,13,549 units sold in October.

Nevertheless, on a YoY basis, the November retail sales declined by 19.29 per cent to 18,27,990 units from 22,64,947 units offtake during the same month last year. “The recently concluded festive season was quite encouraging as we witnessed a revival in customer sentiments. The 42-day festive period experienced good traction in the current pandemic-hit world as overall degrowth of (-) 4.74 per cent was much less than expected.” “Even though registrations during the Navratri were tepid, people came out in good numbers to purchase vehicles during the Dhanteras-Diwali period.” Nevertheless, Gulati pointed out that with the end of the festive season and almost pent-up demand had dented revival prospects which now solely depended on year-end schemes. “With the ongoing market situation and the festive season now over, pent-up demand has reached an almost negligible level. While two-wheeler pent-up demand has saturated, PV is still witnessing the same to an extent.”

“If the supply chain issues in the Personal Vehicle segment are controlled, we may see continued growth in December.” Besides, hopes are pinned on the commencement of anti-Covid vaccination drive to trigger an uptrend for the industry. “If the vaccination works fine, we may see a renewed positive momentum across the nation and the auto sector will definitely ride this trend. It will be the first to come out of the woods.”

WhatsApp users had an amazing year with Cool New Features