India to become No 1 EV maker in world 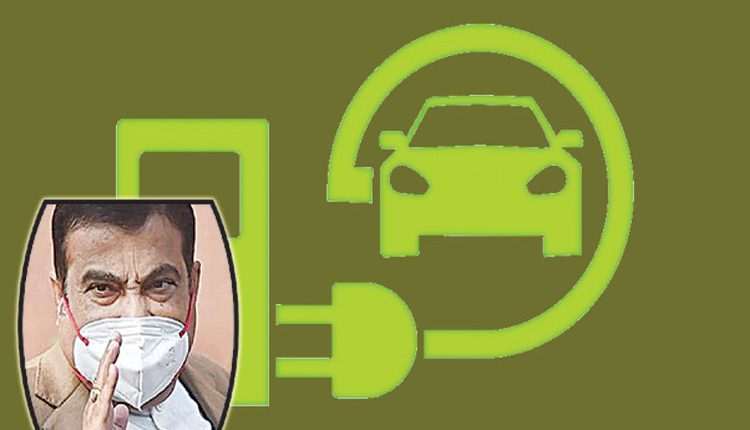 New Delhi, Apr 18 (FN Bureau) Union minister Nitin Gadkari on Sunday expressed confidence that lithium-ion batteries would be manufactured fully in the country in the next six months and India will become number one electric vehicle maker in the world in due course of time. Addressing the Amazon’s Smbhav Summit virtually, Gadkari further said that the government wants to encourage automakers to introduce flex-fuel engines in India and he is in the final discussion with manufacturers.

‘India is moving ahead towards making electric vehicles. In due course of time we will be the number one electric vehicle(EV) maker in the world. All reputed brands are present in India,’ the Road Transport and Highways minister said. Gadkari, who also holds the MSME portfolio, said indigenous battery technology will make EV the most effective means of transport. ‘India has got tremendous capability for making green power… Within six months, I am confident that we will be in position to make 100 per cent lithium-ion battery in India, there is no shortage of lithium,’ he asserted. Gadkari also said that the government is also working to launch hydrogen fuel cell (HFC) technology. HFC technology uses chemical reactions between hydrogen and oxygen (from air) to generate electrical energy, eliminating the use of fossil fuels.

Noting that India imports Rs 8 lakh crore of crude oil and it is going to double in the next 4-5 years which will have a huge impact on the economy, he said it is important to look for an efficient and alternative mode of energy. ‘E mobility will be the important tool to develop pollution free transport,’ Gadkari said. The Union minister also pointed out that in the next two years, the cost of electric vehicles will come down and will be as competitive as petrol and diesel vehicles. He emphasised that the quality of EV manufactured in India should be of international standard. Gadkari said he wants to make Indian automobile industry the number one manufacturing hub in the world. ‘For that purpose we are now encouraging ethanol, methanol, bio- CNG, electric and hydrogen fuel cell,’ he said. Gadkari also stressed on the need for diversification of agriculture towards the energy and power sector. ‘We have sugar surplus, wheat surplus, rice surplus and that is the problem that our minimum support price (MSP) is higher than international price and market price,’ he argued. Presently, the turnover of our automobile industry is Rs 7.5 lakh crore, out of which our export is Rs 3.5 lakh crore.