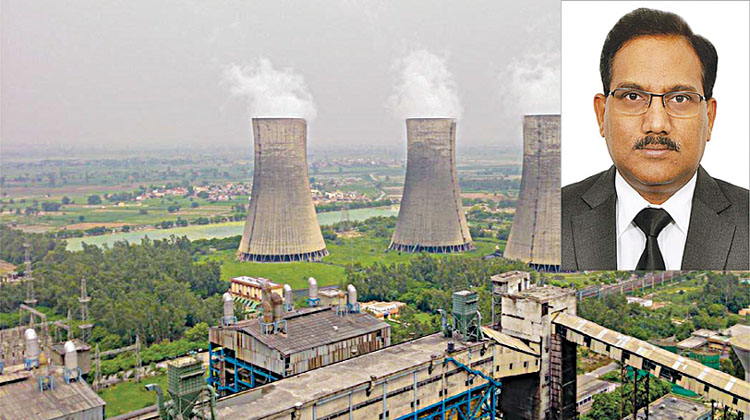 ‘The transportation sector, which contributes in a large measure to the emission, has been identified as an area which needs immediate intervention to see that desirable results,’ he said while addressing the India Electric Vehicle Technologies Summit, organised by industry body PHD Chamber of Commerce and Industry. India is importing more than 80 per cent of petroleum products for its requirement. From the perspective of energy security also, there is a need to give impetus to electric mobility, the official said. He noted that countries like the US, UK, Germany, Japan and China, among others, have already taken a lead in electric vehicle technologies.

However, India is fortunate to be a part of this group which is committed to leading the e-vehicle technological initiatives, he said, adding the country is already collaborating with some nations to meet its e-vehicle aspirations. India is a signatory to the Paris Agreement. Under the agreement signed in 2015, India has committed to cut GHG (Green House Gas) emissions intensity of its GDP by 33-35 per cent, increase non-fossil fuel power capacity to 40 per cent from 28 per cent in 2015, add carbon sink of 2.5-3 billion tonnes CO2 per annum by increasing the forest cover, all by 2030.

‘I am happy to share with you…we have already reduced (intensity) emission by 20 per cent so far and in the next 9 years we will be able to, in fact, we are going to over-achieve the target,’ he said. India’s transition to the usage of e-vehicles is part of the overall goal of reducing carbon emissions and cut dependence on imports for oil. From providing subsidies to setting up charging infrastructure, the government is taking various measures to promote the use of electric vehicles in the country, Dewangan said. He also urged stakeholders to make use of the support being extended by the government. ‘We have issued a clarification on charging infrastructure…that charging of batteries of electric vehicles through charging stations does not require any licence under the provision of the Electricity Act 2003. There is also a provision of subsidy support (on e-vehicles),’ the official said.