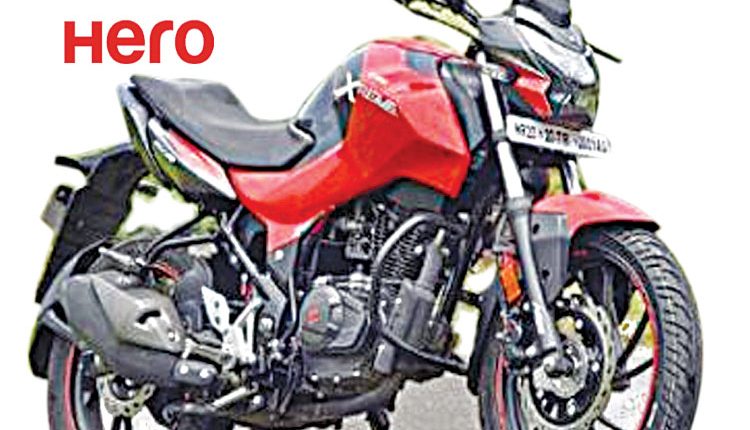 Hero MotoCorp has announced that it will increase prices of all its two-wheelers from January 1, 2021.

However, the hike in prices will be restricted to a maximum of Rs 1,500, depending on the model. So, more expensive models like the Xpulse 200 and Xtreme 160R will see prices hiked by close to Rs 1,500, while commuters like the Radeon and scooters like the Maestro Edge will see a lower increment. Hero has also mentioned the consistent rise in commodity costs, like steel, aluminum, plastic and precious metals, has resulted in the price hike. Hero isn’t the only manufacturer that will put a higher price tag on its offerings. Over the last few months, Bajaj, KTM and Yamaha have also increased prices.

In some cases, the rise has been rather significant. Hero MotoCorp recently joined hands with Harley-Davidson to facilitate the American manufacture’s presence in India. Under this partnership, Hero will continue to sell Harley’s motorcycles through existing stores, while also adding new offerings in India. In other news, Hero recently made changes to top management, bringing on Michael Clarke as Chief Operating Officer.