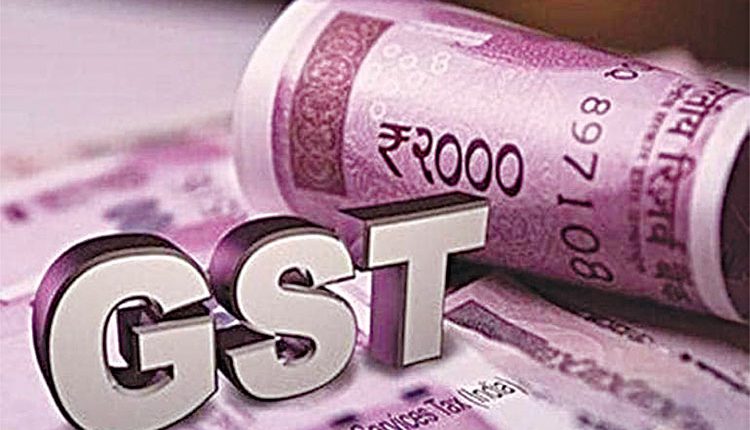 New Delhi, Mar 23 (FN Agency) Increased economic activities have resulted in higher GST collection which stood above Rs 1 lakh crore for five months in a row since October 2020, Minister of State for Finance and Corporate Affairs Anurag Thakur said in the Rajya Sabha on Tuesday. Thakur, during Question Hour, said this could be possible on the back of the measures taken by the government to boost economic activities over the last year to deal with the COVID-19 pandemic. ‘GST collection has increased. If you see e-way bill data, numbers… activities have increased,’ the minister said. ‘GST collection has witnessed above Rs 1 lakh crore for a stretch of five months since October 2020.

The GST collection during the period has been higher than the collection in the same period last year,’ he said. On the economy, Thakur said V-shaped recovery is being seen as the third quarter GDP numbers are positive and trade is getting better. The Indian economy had seen a contraction of 24.4 per cent in the June quarter of FY21, impacted by COVID-19. After two consecutive quarters of contraction, the country’s GDP entered into a positive territory with a growth of 0.4 per cent in the October-December quarter of the current fiscal. ‘When COVID-19 pandemic erupted… -24.4 growth rate was recorded in April- June.

Modi government has initiated several good steps with a positive result and 0.4 per cent growth was in the third quarter,’ Thakur said. He also listed various steps taken by the government during the pandemic to boost the economy, including stimulus packages under Aatmanirbhar Bharat programme, emergency credit line and loan moratorium. As per a written statement from the Ministry, the GST collection in any particular month depends upon the total taxable value of goods and services supplied in that month. Moreover, the number of e-way bills generated in the current fiscal is almost equal to the number of e-way bills generated last year in spite of a dip in the number of e-way bill generated during April and May 2020, the statement said. The monthly GST collection trend and the generation of e-way bills are clear indicators of increase in the economic activity, it said.