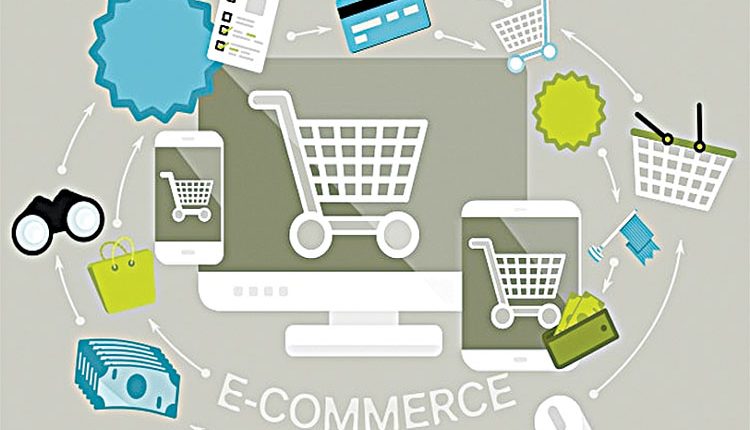 New Delhi, Mar 15 (FN Bureau) The Centre on Monday said it is seeing faster redressal of complaints after new rules for e-commerce companies with penal action were notified in July 2020. According to the new rules, the e-commerce players will have to display mandatorily details like maximum retail price, expiry date, country of origin, refund and return details, warranty and guarantee, delivery and shipment, and any other information that may be required by consumers to make informed decisions. Briefing media, Central Consumer Protection Authority (CCPA) chief commissioner Nidhi Khare said: ‘Earlier, most complaints against e-commerce companies were not redressed.

But after e-commerce rules were notified, there has been a reduction in complaints and in fact faster redressal’. Khare, however, did not disclose the names of e-commerce companies that were redressing consumer complaints faster. She, however, said, ‘big multinational e-commerce companies have started following at least six declarations of a product like MRP, expiry and country of origin’. After rules were put in place, Khare said, the ministry had engaged the Quality Council of India (QCI) to check the violation of the new norms by e-commerce platforms. Based on the QCI assessment, the government has issued show-cause notices to companies that were found violating the new rules. Many companies closed the cases after compounding (payment of penalty) and some hearings are still underway, she said, adding that new rules have made a ‘lot of difference’.

CCPA has issued 37 show-cause notices to e-commerce companies and online travel portals besides firms manufacturing water purifiers, paints, floor cleaner, apparel, cement and furniture. Further, Khare said newly set up regulatory authority CCPA has started analysing consumer complaints for taking Suo moto class action. ‘If we see a fit case of class action, we are taking Suo moto class action on behalf of consumers and questioning the companies,’ she added. Consumer Affairs Secretary Leena Nandan, who was also present in the media briefing, said maximum complaints are related to e-commerce transaction followed by banking, telecom, electronic products and consumer durables. Besides e-commerce related complaints, the CCPA has also requested insurance and telecom regulators for resolving the consumer complaints regarding portability, network, broadband-related issue, while the RBI for adhering to timelines of the settlement of claims, she said.

About 1,88,262 consumer grievances were registered against e-commerce companies on the National Consumer Helpline (NCH) till February of the current fiscal, she said, adding that companies are being encouraged to converge with the NCH to redress the complaints. So far, 647 companies from various sectors have converged with NCH. Registration of consumer complaints have been on an increasing trend every year especially from Tripura, Meghalaya, Andaman Nicobar, Arunachal Pradesh, Puducherry and Nagaland, she added. The secretary also mentioned that the eDaakhil portal has been simplified for filing complaints by consumers online from anywhere for redressal.