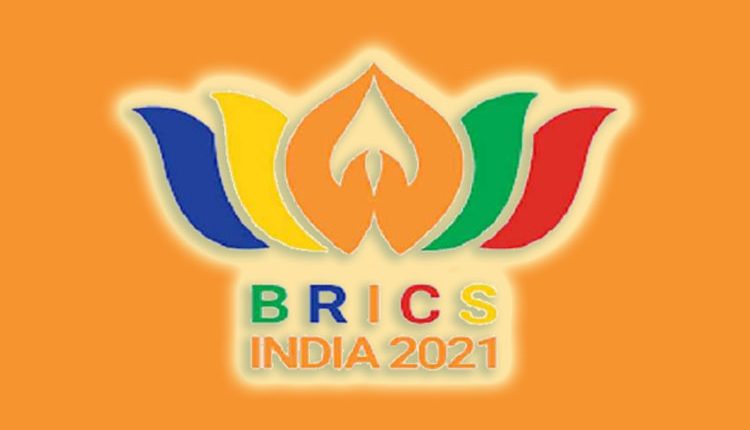 New Delhi, Mar 12 (FN Bureau) The BRICS Contact Group on Economic and Trade Issues (CGETI) leads held their first meeting under India’s Chairship from March 9-11. The theme of BRICS this year is -”[email protected]: Intra BRICS Cooperation for Continuity, Consolidation, and Consensus’. India, under its Chairship in 2021, presented the calendar of events for BRICS CGETI 2021, which included the priority areas for deliverables, schedule and scope of the MSME roundtable conference workshop on Services Statistics, and the BRICS Trade Fair.

This was followed by a series of presentations, scheduled in separate sessions, made by the concerned Departments of the Government of India on the proposed deliverables during India’s Chairship under the BRICS CGETI track, the Ministry of Commerce and Industry said in a statement here on Friday. The deliverables proposed are on Action plan based on the document ‘Strategy for BRICS Economic Partnership 2025’ adopted during Russian Presidency in 2020, BRICS Cooperation on Multilateral Trading system including cooperation for the TRIPS Waiver proposal at WTO; Framework for Consumer Protection in E-Commerce; Non-Tariff Measures (NTM) Resolution Mechanism; Sanitary and Phyto-Sanitary (SPS) Working Mechanism; Co-operation framework for protection of Genetic Resources and Traditional Knowledge; BRICS Framework on Co-operation in Professional Services.

Each of these sessions was followed by detailed feedback sessions. The BRICS partners appreciated the activities planned by India, being timely and relevant in the current context and expressed their support for working together on the various initiatives proposed by India. From now on till September, inter sessional deliberations will be carried out to reach a consensus amongst the BRICS countries. The BRICS officers tasked with CGETI would continue the work for the 27th official level CGETI meeting, scheduled to be held in June.