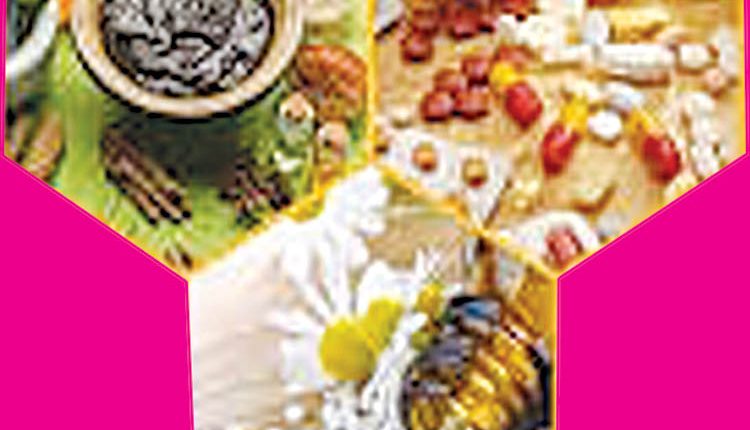 Panaji, Feb 18 (FN Bureau) Dr Naresh Purohit, Executive Member of the Federation of Hospital Administrators, on Thursday said that the mixing of modern medicine with Ayush is totally unjustified as this policy will harm modern medicine practice and lower the morale of students, who will be left confused about which medical stream they must study.

Addressing a webinar on “Dangers of mixing other modes with allopathic system” organised by the Maharashtra University of Health Sciences, Nashik, he said,”India has a robust modern medicine system and Indian doctors are skilled and affordable. 550-odd medical colleges are turning out around 1,00,000 doctors every year. Around 1,50,000 young MBBS doctors are unemployed at any point of time trying their chances at PG NEET. Southern states of the country have employed MBBS qualified medics in PHCs on a permanent basis. There is only a lack of political will and investment to expand and strengthen services. Mixopathy for cheap labour will be a cruel joke on these young doctors.”

Visiting Professor at the Chennai based National Institute of Epidemiology, School of Public Health, Dr Purohit informed UNI that the Central Council of Indian Medicine (CCIM) gave a gazette notification on November 19, 2020, permitting Ayurvedic postgraduates to perform 58 categories of modern surgeries after just six months of training. The surgeries that can be carried out by Ayush doctors will include general surgery, gynaecology, ophthalmology, ENT, plastic and others. “People, in general, are not aware of the consequences of clubbing other modes with allopathic system but when it is put in practice there will be major confusion in the society,” said experts in the webinar.

Dr Purohit said, “Modern medicine MBBS graduates are allowed to practice the super speciality in which they are trained. Eye surgeons cannot do an ENT surgery. But the CCIM order is to get trained and carry out surgeries. This is dangerous for people’s health.” Terming the order illogical and unscientific Dr Purohit, averred that the biggest problem is that presently modern medicine and Ayush are different. When it will be mixed people will not know which doctor is treating them and so a bad reputation will be created for modern medicine. “Training of these Ayush medics has to be given in modern medicine hospitals which is illogical. When surgeries go wrong modern medicine will be blamed and not Ayush,” he pointed out. Noted Epidemiologist and physician called on all allopathic medics to oppose and continue their protests against the mixopathy plans of the central government that seek a convergence of traditional medicine such as Ayurveda, Unani and Homoeopathy with Allopathic care.