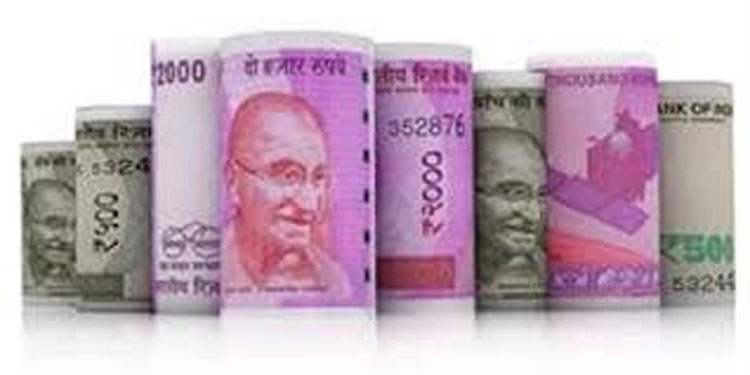 New Delhi, Dec 31 (FN Bureau) To improve Ease of Doing Business in the country, the emphasis has been on simplification and rationalization of the existing rules and introduction of information technology to make governance more efficient and effective. As per the Doing Business Report (DBR) ,2020 of the World Bank’s released on 24th October, 2019, India’s rank has moved upwards at 63rd position amongst 190 countries from its rank at 77nd position in 2019. India has improved its rank in 7 out of 10 indicators and has moved closer to international best practices. The DBR, 2020 acknowledges India as one of the top 10 improvers, third time in a row, with an improvement of 67 ranks in three years. It is also the highest jump by any large country since 2011. India’s progress in EoDB rankings since 2009 and the comparative position on the 10 indicators in DBR 2019 and 2020 are shown in the graphs.

Since 2014 to track the implementation of business reforms at the State level, DPIIT in partnership with the World Bank, has been annually ranking all States and UTs based on the assessments of reforms in the specified areas of ease of doing business. A 301-point State Reforms Action Plan, 2020 was shared with States/UTs on 25th August, 2020 for its implementation by 31st December, 2020. The Action Plan is spread across 24 reform areas and seeks to promote sector-specific approach so as to create an enabling business environment across various sectors in the country. The various sectors include Trade License, Healthcare, Legal Metrology, Fire License/NOC, Cinema Halls, Hospitality, Telecom, Movie Shooting and Tourism. District level functionaries are key touch points for an entrepreneur and hence a district level reform exercise is the next logical step in the reform agenda. DPIIT has prepared and shared a 213-point District Reform Action Plan, 2020 with States/UTs on 25.08.2020. The Action Plan covers 8 reform areas with States & UTs. The District Plan covers 43 NOCs/Permissions/ Registrations/ Certificates which will ease regulations for sectors like retail, education, health, food and beverages, real estate, gems and jewellery mining and entertainment.

FDI inflow increased by 11% from USD 42.06 billion to US$ 46.82 billion
DPIIT has developed an Industrial Information System (IIS) which provides a GIS-enabled database of industrial areas including clusters, parks, nodes, zones, etc. across the country to help investors identify their preferred location for investment. 3390 industrial parks/estates/SEZs in 4.76 lakh hectares have been mapped on Industrial Information System (IIS) along with net land area availability. A national level land bank is being developed by integrating IIS with State industrial GIS systems. A GIS Land Bank was launched by Hon’ble Minister of Commerce & Industry on 27 August 2020 for 6 states [Gujarat, UP, Odisha, Telangana, Goa, Haryana]; and now 7 more states [Maharashtra, Karnataka, Punjab, Himachal Pradesh, Uttarakhand, Andhra Pradesh and Jharkhand] have been on-boarded, which brings total number of states on-boarded to 13. This will enable the investors to see plot level data and availability of updated land related information in real time. A mobile app is also available for easy viewing by users. Industrial Park Rating System (IPRS) is an exercise which recognizes best performing parks, identifying interventions and serving as a decision support system for investors and policy makers in being undertaken by DPIIT, under the technical guidance of ADB. DPIIT now aims to develop the first annual ‘Industrial Park Rating System 2.0’ that shall widen its coverage and aim to bring in qualitative assessment further to the pilot phase.