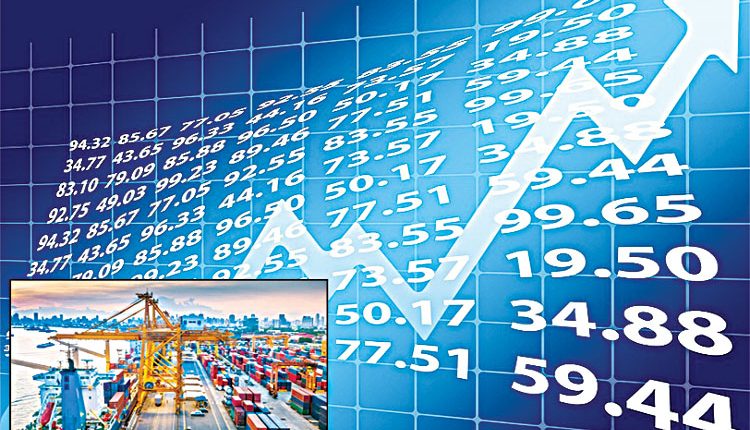 During 2020-21, oil imports dipped by 37 per cent to USD 82.25 billion. Non-oil imports in March were up by 777.12 per cent to USD USD 37.95 billion. During the full fiscal, the imports contracted by 10.89 per cent to USD 306.67 billion. Gold imports jumped to USD 7.17 billion during the month under review. Commerce and Industry Minister Piyush Goyal in a tweet said: ‘Make in India, Make for the World: Merchandise exports in March 2021 grew by 58 per cent year-on-year to USD 34 billion, the highest ever in Indian history. PM @NarendraModi ji’s policies have propelled Indian economy to historic new heights, despite the pandemic’. Federation of Indian Exports Organisations (FIEO) Director General Ajay Sahai said that despite issues related with container shortage and movement of ships Suez Canal, the exports have crossed USD 290 billion. ‘It is extremely good growth looking into COVID-19 challenges,’ he said.

Covid vaccination to be done all days of April