Electric Kit for Motorbikes; Gets 80 Km Range on Single Charge 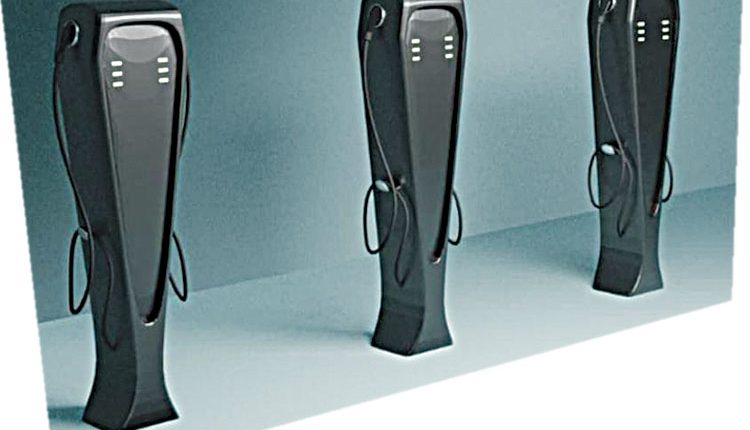 New Delhi, Feb 24 (FN Agency) Gujarat Technological University (GTU) informed that two of its students have developed a new battery-operated kit to run motorbikes at a much cheaper rate. The university also called it a significant breakthrough in the usage of non-conventional sources of energy. Arpit Chauhan and Kartik Atreya are the two students who have developed the kit. This development is seen as one of the major breakthroughs as it has come at a time when the entire nation is witnessing record high prices of petrol and diesel.

The new electric kit will use six batteries of lead-acid and lithium to run the motorbikes at a minimal cost of only 25 paise for travelling up to 80kms and hence will help reduce the travel cost. It is also being said that an electric motorbike can also help in reducing noise pollution by 10-12 decibels.
Vice-Chancellor of the Gujarat Technological University Professor Navin Sheth said that the team of university students have also started research work for the development of similar kits which will be used for auto-rickshaws, tractors and cars. As per the statement of the kit developers Arpit and Kartik, before developing the electric kit successfully they have spent six years on research and experiments and now they are trying to develop such kits for other automobiles including cars, bicycles, tractors, auto-rickshaws.

Ind-Eng 3rd Test: England won the toss and have opted to bat

Supply Chain for US Military Industrial Base ‘Weak’, Not ‘Robust’