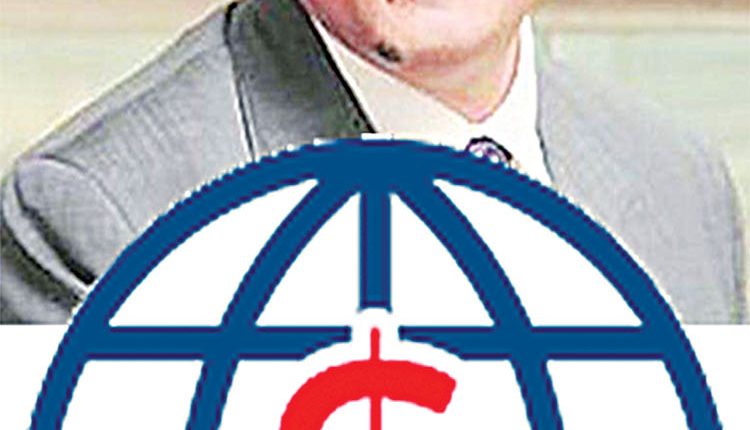 New Delhi, Apr 15 (FN Bureau) The Indian e-commerce sector is bound to grow even after the pandemic and the modern retail formats will bounce back but only through small-format stores and not big hypermarkets, Hindustan Unilever Ltd (HUL) Chairman and Managing Director Sanjiv Mehta said on Thursday. The e-commerce sector would grow not only due to the sheer convenience it offers but also for the assortment it provides, Mehta said in a virtual panel discussion at the Amazon Smbhav event. The pandemic has accelerated the technology adoption for the Indian retail sector, he noted, adding that the general Kirana stores (neighbourhood stores) would be more digitised in the next few years. ‘Traditional Indian shopping, which is like an expedition. It is something which people go out not just for buying, but for the whole joy of experiencing. So that’s bound to come down,’ said Mehta.

Modern shopping centres like big malls took a beating because many of them were closed during the lockdown. ‘But going forward, e-commerce is bound to grow for the sheer of convenience that it offers, the assortment it offers. Modern trade will bounce back, but I believe it will be more the small-format stores, not the hypermarkets,’ he said. According to Mehta, during the pandemic two channels stood out — e-commerce and general trade (kirana stores). It was actually a ‘renaissance of humble grocer’ because of their proximity, he said. India has over 10 million general trade (GT) stores and this is going to remain a dominant channel even 10 years from now, Mehta asserted. ‘… but it will be not as large as perhaps it is today, but it is going to be a very different GT, it will be connected soon. It will be stores where technology has come and it will be stores where modern science of retailing has come as well. ‘So that’s the kind of changes which I see happening in the next few years. And a lot of that has been accelerated thanks to the pandemic,’ he added.

Mehta further said the pandemic has also changed consumer behaviour. ‘If we look at it from a length of consumer behaviour, I think we have seen different aspects of behaviours over the last one year. When the pandemic started, it was all about cocooning people you were worried about…there was also the hard lockdown. Then there was the fetish for cleaning, disinfecting,’ he said. Then it was about immunity-strengthening products. ‘Of course, there was also the environment which resulted in a certain kind of behaviour, because people were locked up and so it became e- everything, from entertainment to education to shopping,’ he said.