Digitalisation to play key role in growth of MSMEs 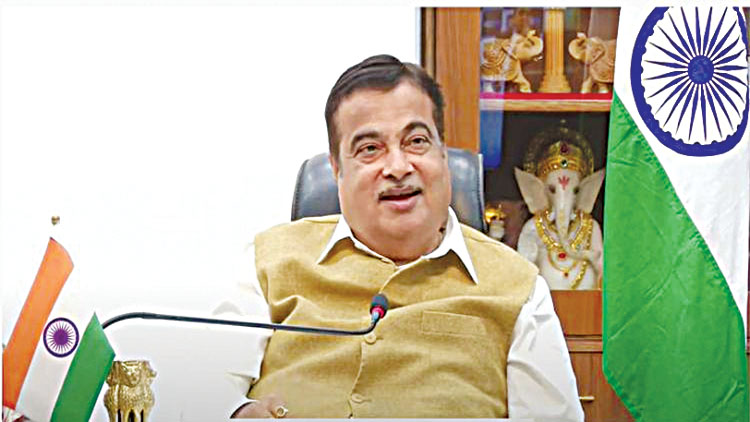 New Delhi, Apr 20 (FN Agency) Digitalisation across areas like marketing and manufacturing would play a critical role in development of small businesses in the country, Micro, Small and Medium Enterprises Minister Nitin Gadkari said on Tuesday. He also emphasised on the need for technologies that can help expand economically viable MSMEs in the rural and tribal areas. ‘Digitalisation in MSMEs is the most important subject…digitalisation is a solution by which we can make our system transparent and time bound,’ he said at an event held by Microsoft.

He noted that marketing is an important arena for MSMEs and a number of small companies that have started marketing online are seeing excellent results. Also, digitalisation can play an important role for the manufacturing sector in enhancing processes, he said, urging the tech sector to collaborate with MSMEs to help them in these processes. The minister pointed out that MSMEs account for 30 per cent of the GDP, 48 per cent of the exports and have created 11 crore jobs. The government aims to take this to 40 per cent GDP contribution, 60 per cent exports and create 5 crore new jobs. The most important agenda for the government is development of MSMEs in the rural, agriculture, tribal areas and 115 aspirational districts, he said.

‘This area is where GDP contribution is very negligible…So we need to find technology which is useful for making economically viable MSMEs in the village, rural, agricultural and tribal area,’ he noted. He added that while these areas have raw materials, a digital system that is result-oriented can be brought in that will create a win-win situation for all. Microsoft on Tuesday announced the general availability of Microsoft Dynamics 365 Business Central in India. This is an end-to-end cloud business management solution for small and medium-sized businesses (SMBs) that enables management of finance, operations, sales and customer service on the go in a secure manner.

Rajiv Sodhi, chief operating officer at Microsoft India, said SMBs are the backbone of the Indian economy and are driving the country’s digital transformation wave with rapid cloud adoption. ‘With Dynamics 365 Business Central, we aim to empower and strengthen the SMB ecosystem in the country. ‘It offers customers affordable and easily manageable tools that simplify and expedite everyday business processes. We believe it will help small and medium-sized organisations move to the cloud confidently and be future proof,” he added.