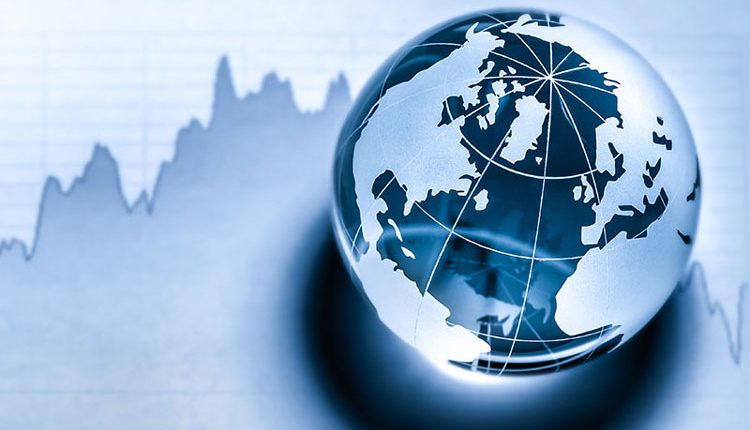 New Delhi, Apr 10 (FN Bureau) Mass vaccination coverage is delayed in the developing world vis a vis-à-vis the developed world, this could likely mean that economic recovery is likely to be delayed in the former. Professor of Global Debt Policy, Boston University Prof Kevin Gallagher. Prof Gallagher feels that varied pace of Vaccine coverage between the developed and the developing world could mean varied pace of economic recovery. While addressing a webinar titled ‘Priorities for Growth and Stability in the Post Covid World: Role of G20 Framework Working Group’, on Friday he said. “World Economic Outlook(WEO) this week referred to a divergent recovery. The advanced economies have put out seven trillion US dollars in expansionary monetary policy apart from USD 17 trillion for expansionary fiscal policy, which should provide some robust growth in the advanced economies in 2021. In developing countries as the vaccine rollout has been slower the recovery is expected to be delayed, here the recovery is expected not before 2022 or even 2023.”

The webinar was organised by was conducted by Research and Information Systems for Developing Countries (RIS). Prof Gallagher felt that the discrepancy in the pace of recovery between the developed and developing world could lead to structural problems in the global economy. “Recovery would be of two speeds and this creates structural problems from the debt perspective, investors would prefer to invest where the recovery is faster. So there could be capital outflows from emerging countries to the developed World. In case the advanced economies raise the interest rates the process of capital outflows would be accentuated. Of course that reduces exchange rates and balloons dollar denominated debt.” Prof Gallagher felt that the G20 took important steps for providing debt relief in the wake of the grim economic scenario brought about by the pandemic.

“2020 witnessed the worst economic downturn since the Great Depression, going into 2020 two-fifth of the developing countries were already seen to be at risk of debt distress, in that context the G20 was quick to move to create the debt service suspension initiative which was subsequently extended till the end of 2021.” Prof Gallagher felt that the DSSI framework has certain flaws, he elaborated. “First only low income countries are covered under it, despite the fact that there are 23 middle-income countries that the UN sees as being in distress, middle income countries approaching insolvency are left to their own devices. The World Bank estimates that eight of the 10 people who went into extreme poverty last year where in middle income countries. And of course by definition middle income countries are larger and more connected to the international financial system hence pose a greater systemic risk. Second flaw is that the DSSI is concerned with government debt, not the debt of the private sector, where two-thirds of the debt of emerging markets of developing countries are located. When countries participate in the DSSI framework, they get a credit downgrade which cuts of their access to further financing in the capital market, this is why more than 30 countries have decided not to participate. The fourth flaw is that all of this is not linked to the sustainable development goals and Paris climate commitments.