Around 130 asylum seekers feared dead after boat capsizes off Libya 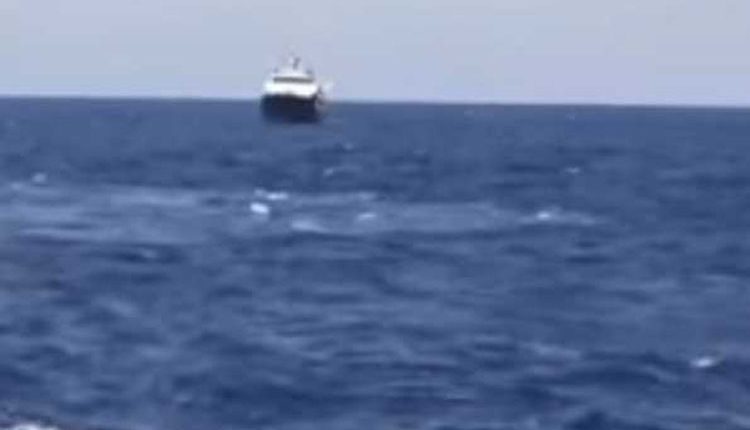 Tripoli, Apr 23 (FN Agency) Around 130 asylum seekers are feared dead after a rubber boat capsized in the Mediterranean Sea off the Libyan coast, SOS Mediterranee, non-governmental organisation, said on Thursday. “Today, after hours of search, our worst fear has come true. The crew of the Ocean Viking had to witness the devastating aftermath of the shipwreck of a rubber boat north east of Tripoli. This boat had been reported in distress with around 130 people onboard on Wednesday morning,” SOS Mediterranee said in a statement.

The charity is a European, maritime-humanitarian organisation for the rescue of life at sea, currently operating in the Mediterranean sea in international waters north of Libya. A Frontex airplane spotted the wreck of a rubber boat soon after. Since we arrived on scene today, we have not found any survivors while we could see at least ten bodies in the vicinity of the wreck, it added. According to the statement, more than 350 people have already lost their lives in this stretch of sea this year, not counting dozens who perished in the shipwreck on Thursday.