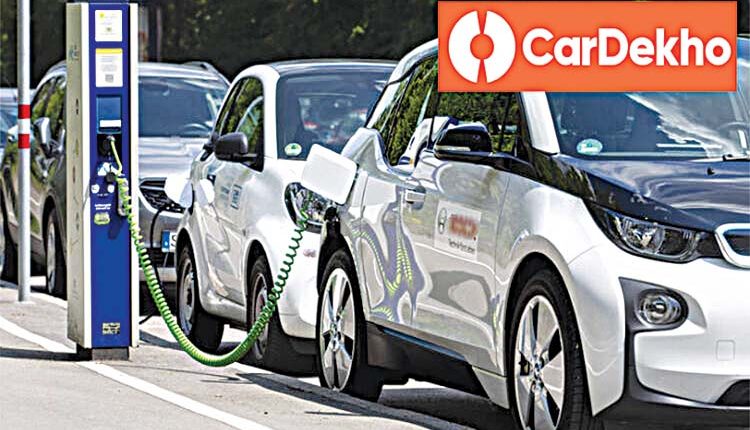 The survey was conducted with a broad objective of understanding the current state of consumer awareness, interest and apprehensions related to electric vehicles. Of late, the government has been making a determined push towards electric mobility. Union Minister for Road Transport & Highways Nitin Gadkari recently asked the EV manufacturing industry to shift towards indigenous battery technologies while assuring the industry that the Government will provide all possible assistance. This is a clear indication of the Government’s intention to promote the EV industry, with self-reliance at the core. The OEMs have already introduced several EV 4-wheeler models in the market.

At present, EVs contribute less than 1% of total vehicles sold, but has the potential to scale up to 5% within a few years. In 2019-20, about 3.8 lakh electric vehicles were sold in India of which 58% were low-speed E3W and 40% E2W. According to the survey, 66% of customers are willing to buy Electric Vehicles, out of which 53%said they were strongly inclined to go electric. Among those surveyed, 13% are not yet ready for the transformation whereas 19% decline to go either way.

Further, 68% of the customers showed their concern towards the environment and believe switching to EVs will help reduce air pollution, whereas 11% & 6% of respondents considered driving pleasure and lower maintenance cost as the main reason for considering a shift to EVs. The unique opportunity created by the EV segment also comes with a few challenges. 43%of respondents stated that frequent recharging will be a big concern, 20% raised concerns on the reliability of EVs during long drives/ inter-city travel, while 16% considered inadequate infrastructure (charging stations) a bigger hurdle. Nearly 12%of those surveyed said that pricing was an important consideration.

The core objective of this survey was to gauge the consumer psyche and understand what sort of information or services from automobile OEMs could help in the buying decision. Respondents suggested manufacturers offer a full list of service stations in any city, accessories for easy and fast home-charging, and an extended service warranty assurance for the car. The survey was conducted across India among potential 4W vehicle buyers. Almost 40% of the respondents own an SUV and 29% own a hatchback, followed by 25% owning sedans.