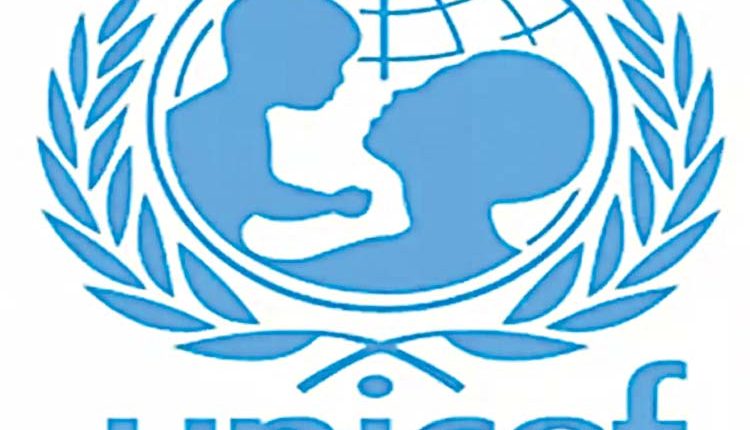 United Nations, Sep 26 (Agency) Education Cannot Wait (ECW), the UN global fund for education in emergencies and protracted crises, has received 42 million US dollars in new funding from the LEGO Foundation, Germany and the United States, said the fund. The donors announced their decision during the high-level week of the UN General Assembly, with the LEGO Foundation offering 25 million dollars, Germany 10 million euros (9.7 million dollars), and the United States 7 million dollars. The new funding catalyzes much-needed support to address a global learning crisis where over 78 million crisis-impacted girls and boys are out of school, and nearly two-thirds of 10-year-olds are unable to read a simple text, said the ECW on Sunday.

“Education is our investment in human beings and the human potential. So far we have only seen a glimpse of it. There are 222 million children out there that will allow us to see the full potential of humanity,” said ECW Director Yasmine Sherif. “We must unite to fully fund Education Cannot Wait and our strategic partners in mobilizing 1.5 billion U.S. dollars over the next four years,” said the director. Since its inception in 2016, the ECW and its strategic partners have mobilized over 1.1 billion dollars and directly supported nearly 7 million children and adolescents, according to the fund.