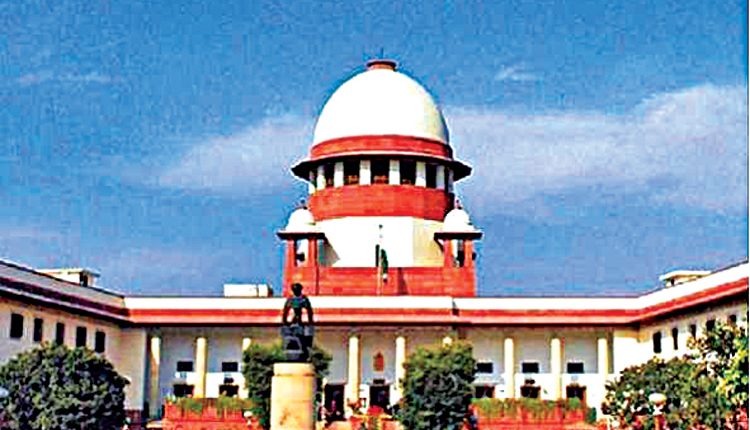 New Delhi, Aug 18 (Agency) In an interim order on Wednesday, the Supreme Court allowed female candidates to appear for the National Defence Academy (NDA) examination scheduled for September 5. The apex court also came down heavily on the Indian Army for continuing the gender discriminatory policy. The bench of justices Sanjay Kishan Kaul and Hrishikesh Roy said women not being allowed to take the NDA exam is gender discrimination.

Additional Solicitor General Aishwarya Bhati appearing for the government and Indian Army told the court that this is a policy decision not to allow women to take the NDA exam. “Even if it is a matter of policy, you are allowing women’s entry through two sources. Why should you say the one more additional source of entry is closed for women? It is not just a gender principle but discriminatory otherwise also,” the bench said. The union government had told the court on Tuesday that women are being granted equal opportunity in the armed forces and there is no violation of any fundamental right.

Defence start-up challenge to be launched