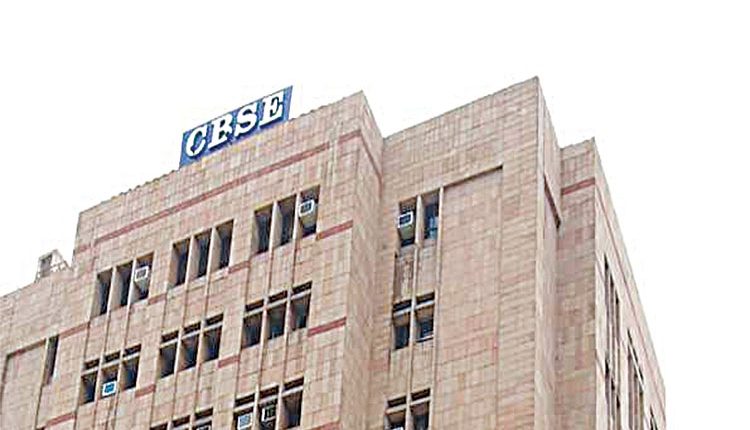 New Delhi, Aug 3 (FN Agency) The Central Board of Secondary Education (CBSE) on Tuesday declared the Class 10 results, in which the pass percentage this year has improved to 99.04 per cent. Girls outshone boys by a margin of 0.35 per cent in Class 10 results this year. While 100 per cent of students of Kendriya Vidyalaya and Central Tibetan Schools Administration (CTSA) have passed, 99.99 per cent students of Jawahar Navodaya Vidyalayas cleared the exams.

The pass percentage of government schools was 96.03 and government-aided schools was 95.88. This year, more than 57,000 students scored above 95 per cent marks while over 2 lakh students have scored marks between 90 and 95 per cent. In the Class X results, this year, the highest pass percentage of 99.99 per cent was of Trivandrum region followed by Bengaluru (99.96 per cent) and Chennai (99.94 per cent). The result of more than 16,000 students is still under process. The CBSE Class 10th board exams for the year 2021 were cancelled in view of COVID-19 situation in the country. The CBSE has prepared the results on the basis of its alternative assessment policy.